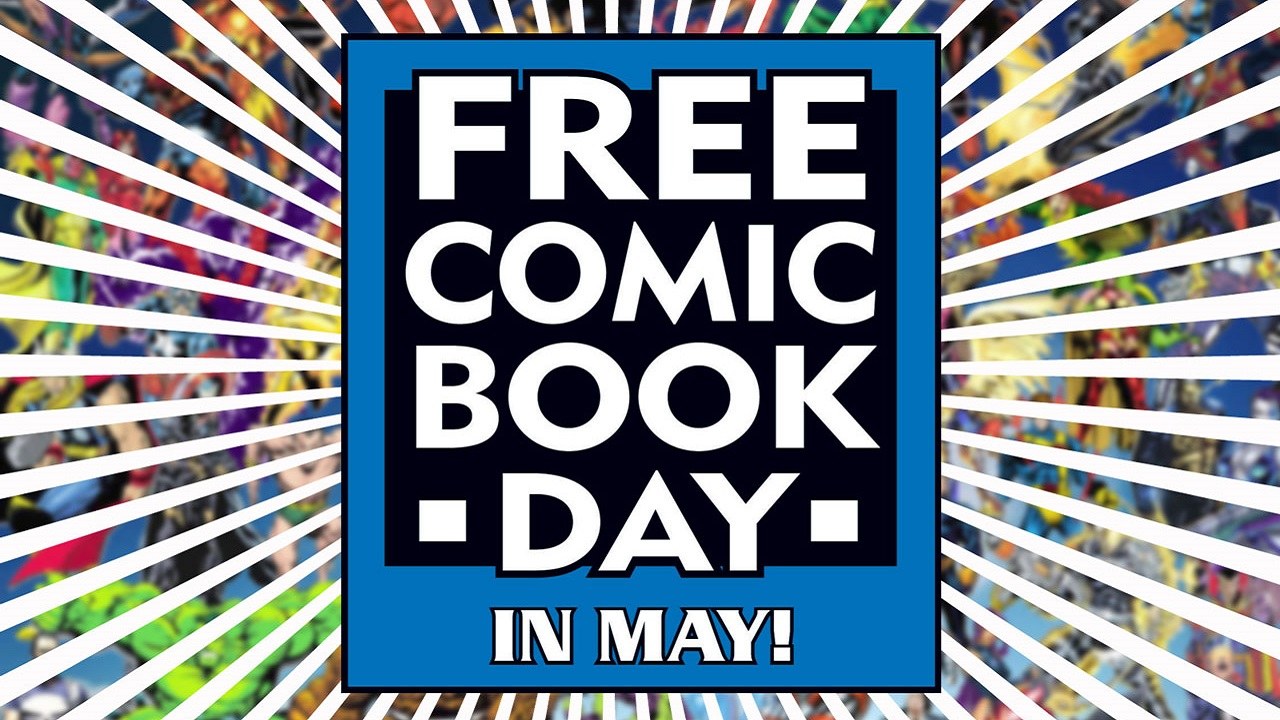 So free comic book day happened last week, it was also worldwide naked gardening day but I’m not exactly a horticulturalist/exhibitionist. To celebrate I went down to my nearest Forbidden Planet comic book store to pick up some goodies to find that there was pretty hefty queue, so being British I waited to get and grab my free comics which were on a shelf in the back specially for that day. Each person was only allowed to take 5 comics so here’s what I got: This comic was my main priority as I loved the original Civil War comics as well as the Secret Wars versions. Despite its release coinciding with the new Captain America: Civil War film the premise of this civil war is different as this one centres on an inhuman named ‘Ulysses’ who has the ability to predict the future, a power that can be dangerous in the wrong hands. Even though it’s not present in this issue this will divide the hero community into two sides. One side lead by Captain Marvel wishes to utilise the inhuman’s ability to change the future by preventing disasters from happening ahead of time, the opposing side lead by Iron Man thinks that this ability is too dangerous to be used even by heroes and believes that this could be the start of something similar to the minority report (good film by the way). This time around I’m with Iron Man which is a change from my Team Cap stance in the original Civil War.

BUT WHO’S SIDE ARE YOU ON?

Also included is an extract from the All-New All-Different Avengers introducing Nadia Pym, the newest person to become The Wasp. I wasn’t really fussed with this story as I was interested in Civil War 2 but hey it’s free. SONIC THE HEDGEHOG: Keys to Victory which revolves around Sonic, Tails and Chip trying to collect one of the Gaia keys whilst evading the forces of one of Eggman’s generals Axel. Even though the story itself is small it sets the stage for something big to come.

SONIC UNIVERSE: Eggman’s Dozen part 1 sees Dr. Eggman and his killer robot Metal Sonic investigating a refinery to find it being attacked by the Naugus Twins, a pair of witches (that’s right witches) who’ve also sent their Henchmen ‘The Witch-Carters’. These are animals with magical powers and consist of Bearenger the Grizzly, Falke Wulf and Carrotia the Rabbit. In my honest opinion it actually got me thinking about making my own original character like around 90% of DeviantArt pages.

All in all I found the inclusion of witches to be a little ridiculous but I’m curious to see where this leads.

I’m not someone who goes Pink Panther stories but I was curious to see THE MIGHTY PAN-THOR! Turns out Pink Panther isn’t very good at being a hero. I love how the speech bubbles contain little pictures to explain what is being said as opposed to text, for example a massive fan is drawn bigger than a tree to describe how big of a fan Pink Panther is of Thor. Also within this comic is a classic story from back in the day called “Pink Volcano” which is a nice little throwback.

ONE-PUNCH MAN plus MY HERO ACADEMIA What’s this? Manga in comic book day? NANI?! Saying that I love a bit of manga in my life and One-Punch Man is no exception. This issue contains the first part of Volume 1 and shows the power of the hero for fun “Saitama” against the piccolo lookalike “Vaccine Man” causing trouble in City A. I highly recommend picking up this manga as well as watching the anime.

Also in the book is part 6 of Volume 1 of My Hero Academia which takes place in a world where 80% of people have superpowers in the form of quirks a young boy named “Izuku Midoriya” who doesn’t have a quirk as of yet, despite this he’s determined to get into U.A. High School and become a hero.

Out of the two my favourite is simple… What if Bruce Lee wasn’t dead? In this story we find out that Bruce Lee had been cryogenically frozen until the modern day when an earthquake strikes and he escapes. A man out of time coming back to his senses Bruce Lee tries to adjust to modern life in the 21st Century, all the while the men who put him on ice are looking for him.

But who are they? Why was he on ice? What will happen to the legendary martial artist?

We’ll have to wait and see… 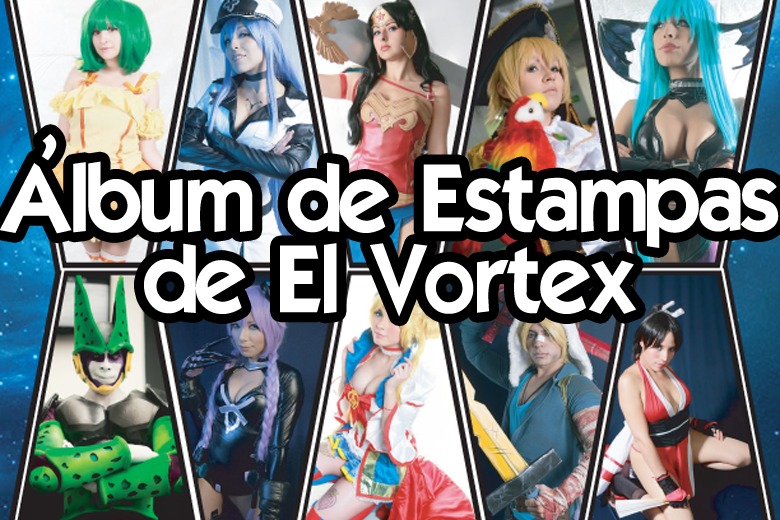